Supertitles projected just above the stage. In order to see the supertitles, we recommend to buy ticket for seats in back rows (7–11) or on the circle.

In a small Irish town Valene and Coleman, two brothers living alone in their father's house after his recent death, find it impossible to exist without massive and violent disputes over the most mundane and innocent of topics. Only father Welsh, the local priest, is prepared to try to reconcile the two before their petty squabblings spiral into vicious and bloody carnage. Is there life after death? And before? The Lonesome West is the third installment in Martin McDonagh’s award-winning Leenane trilogy.
The performance contains strong language and some loud sound effects. Not suitable for children under 15.

The minutes in Molnar's manic world start ticking down for powerful bank president Norrison, when the young heiress under his care announces her secret marriage to a communist taxi driver. Norrison tries in vain to convince her to divorce him, but she is prepared to make her big announcement to her parents, who are arriving imminently. So begins an hour of hilarity and tongue-twisting dialogue where Norrison sets about to transform this wholly unsuitable suitor into a perfectly well-bred, well-mannered, well-spoken and politically conservative son-in-law before time runs out.

La Cage aux Folles is a place where everyone can be what they are. Or what they want to be. But what if you cannot show what you truly are? Faith, hope, love, work, family, country, yesterday, today, tomorrow, me, you – and us together.
Not suitable for children under 15. 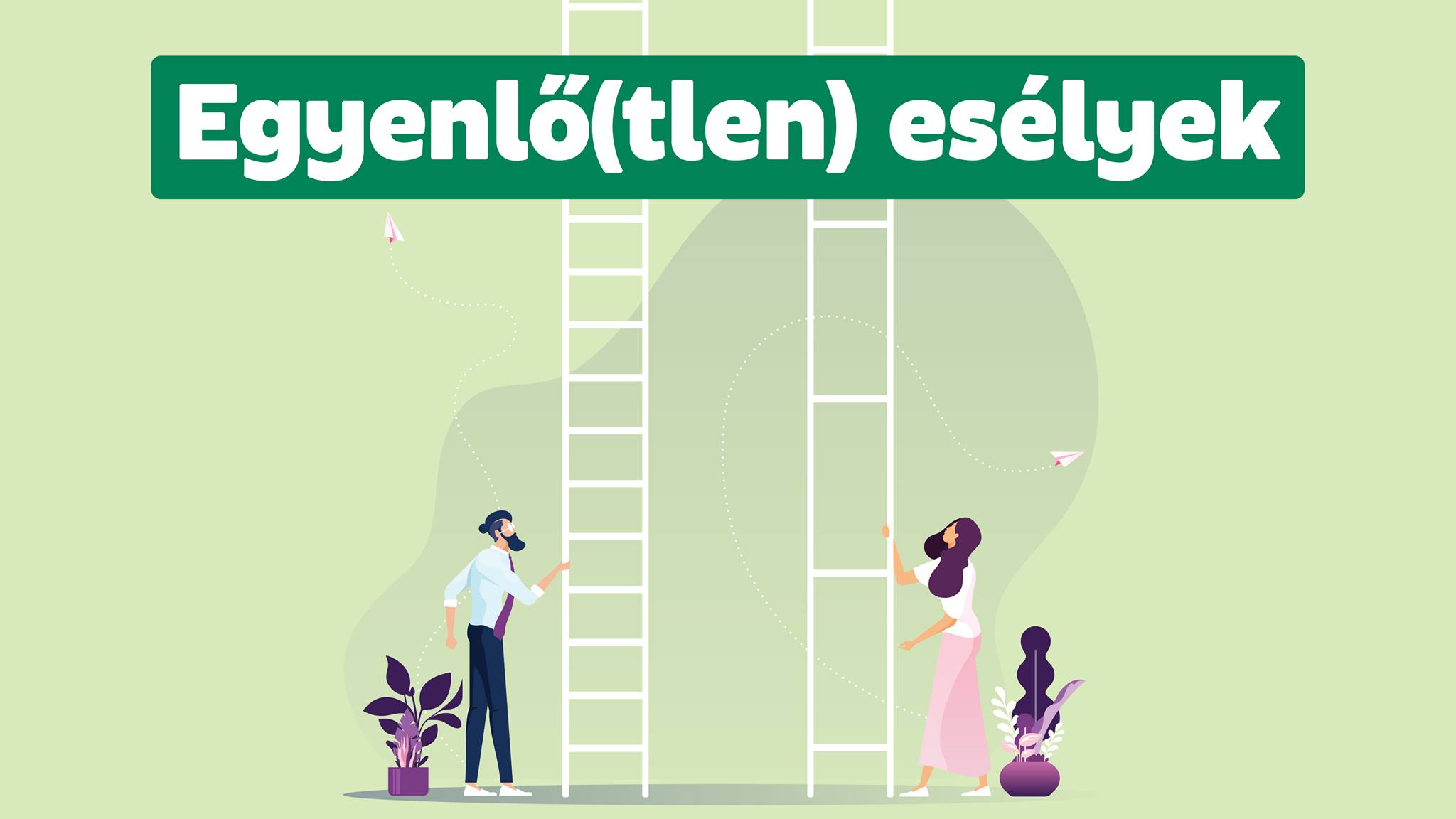